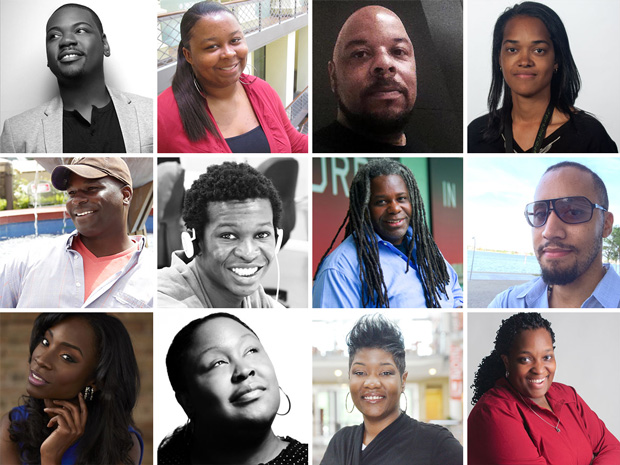 To celebrate Revision Path’s 100th episode, I worked with AIGA to curate a collection of episodes specifically for the AIGA community.

These interviews will live on AIGA’s website under Programs in the Diversity & Inclusion section. Huge thanks to AIGA for including Revision Path on their website!