It’s graduation season, and there’s one question on the minds of graduates: design school or no? We talk to two designers to get their feedback on whether design school was necessary for their current design careers. 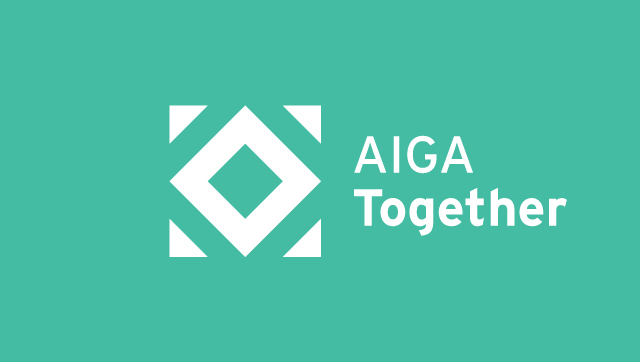 According to the United States Census, we are expected to have a minority-majority population by the year 2043. With these inevitable demographic changes, workplaces will have to reflect this overall shift. However, many industries do not have workforces that reflect this.

In graphic design, about 86% of designers are Caucasian. As recently as 1991, 93%cof designers were Caucasian, so there has been very little minority growth in the field in almost a quarter of a century. AIGA, the premier professional association for graphic artists, is looking to tackle this issue with a Diversity and Inclusion Task Force. Led by graphic designer and illustrator Antoinette Carroll, the Task Force consists of a diverse array of graphic designers, communication professionals, and students throughout the nation from different backgrounds and experiences. (Full disclosure: Revision Path’s founder and EIC Maurice Cherry is also a member of this task force.)