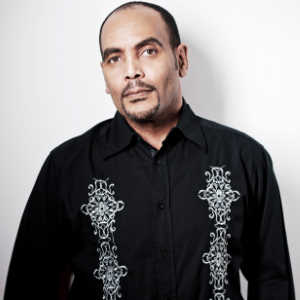 Ray Billingsley is an iconic American syndicated cartoonist, and the creator of the comic strip "Curtis".
Subscribe Donate

If you live in the United States and have read the funny pages any time within the past 30 years, then you already know about the work from this week’s guest. Ray Billingsley is the creator of Curtis, the daily comic that follows the life and times of a precocious 11-year-old Black boy, his family, and his classmates. I’m so glad to have the opportunity to share this conversation with a cartoon legend.

Ray gave an introduction to the Curtis comic universe, and talked about growing up in North Carolina and New York as a youth, attending SVA and working for Disney, and how he got his first national comic before beginning work on Curtis. Ray also shared his thoughts on new Black comic artists, discussed the value of peer mentorship, and spoke about what’s in the future for him and the strip. Ray’s diligence and steadfast commitment to his body of work is something every creative should take to heart, and I hope his story inspires you to pick up the baton and keep running that race!